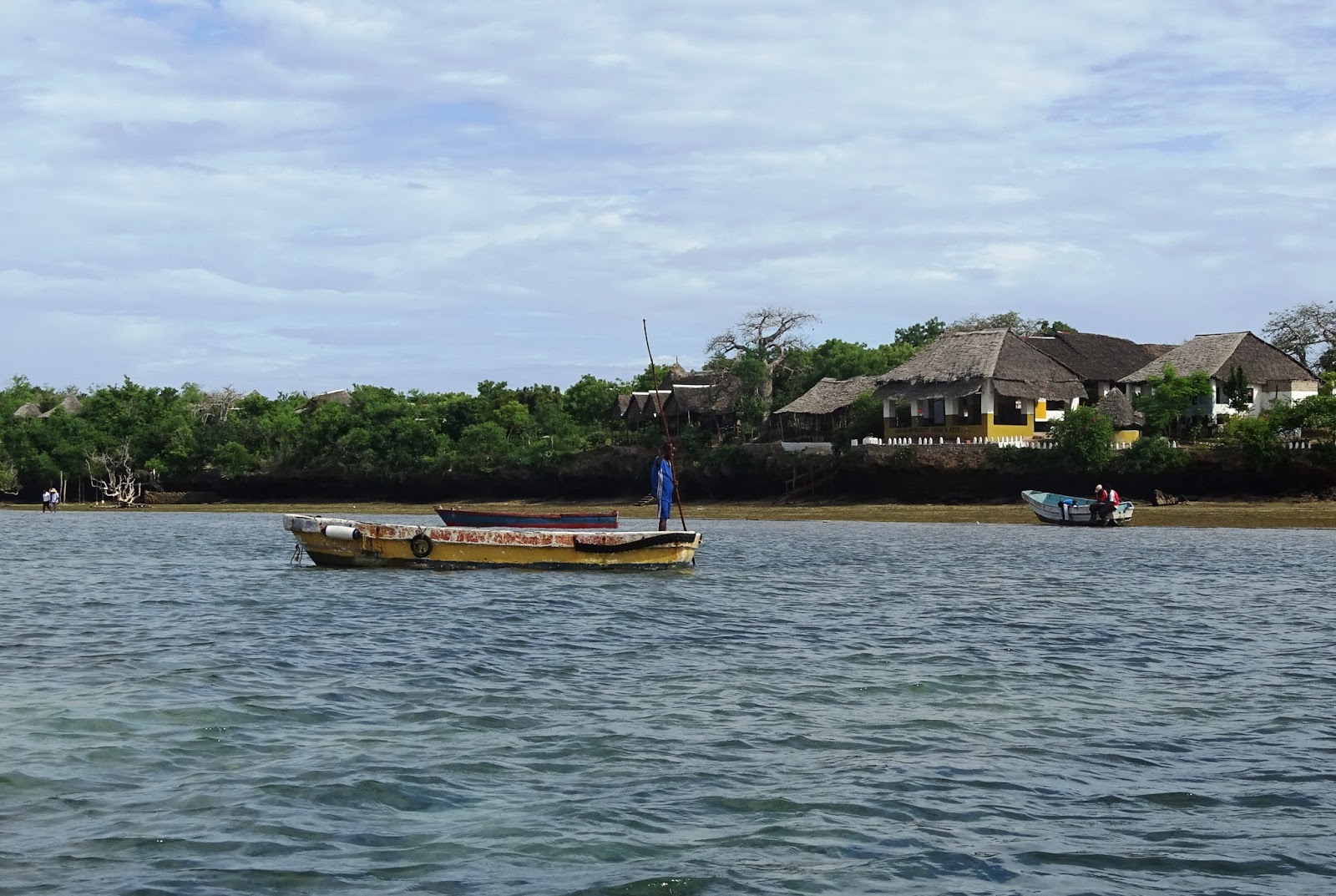 Situated at the southeastern part of Kenya in Kwale County, Wasini Island is the only place in Kenya which is home to the largest land-living arthropod in the world, the coconut crab (birgus iatro), a species of terrestrial hermit crab.

These amazing land-dwelling creatures are found in Bogoa area and the Mpunguti Marine Reserve, and here the local inhabitants from the Kifundi community call them mabopo.


At Mkwiro village in Wasini Island, a community based organization called the Mkwiro Eco Friendly Conservation Group is conserving these endangered creatures. In Bogoa area, the giant coconut crabs mainly feed on coconuts as their name suggests, and also feed on different kinds of fruits found at the Mpunguti Marine Reserve area. However, according to Mkwiro Eco Friendly Conservation Group, during dry seasons, coconut crabs reach the village in search for food, and sometimes they can easily make away with food from peoples’ houses if not properly stored.

But when they get to the village, coconut crabs face the dangers of being killed by people, though the local conservation group is in the forefront to sensitize the Mkwiro community on the importance of conserving these rare creatures. Mkwiro Eco Friendly Conservation Group collaborates with the local Beach Management Unit members, and the Kenya Wildlife Services in its conservation endeavors.

On average, an adult coconut crab weighs up to four (4) kilograms, and measures up to three (3) feet long when their legs are extended. During the day, coconut crabs hide in burrows and crevices, or climb trees to avoid their predators. Even though these creatures are terrestrial, female coconut crabs release their eggs at the sea shore where they are hatched in the ocean and later juvenile coconut crabs return to the dry land in gastropod shells. Their lifespan is believed to be around 60 years.

If visiting Wasini Island, be ware not to fall on the way of these creatures unknowingly because they use their powerful claws for self-defense. Researchers indicate that a pinch of a mature coconut crab can exert a force equaling 742 pounds.

Apart from the Mpunguti Marine Reserve area, coconut crabs are only found in Chumbe Island, in the Zanzibar archipelago in the East African region, and in the Island of Madagascar.

Though listed by the International Union for Conservation of Nature as an endangered or vulnerable spices, lack of relevant data make it hard to know the exact number of coconut crabs. In areas where they are found, the population of these creature which is a distinct tourists attraction is believed to decline due to habitat loss caused by human development projects.