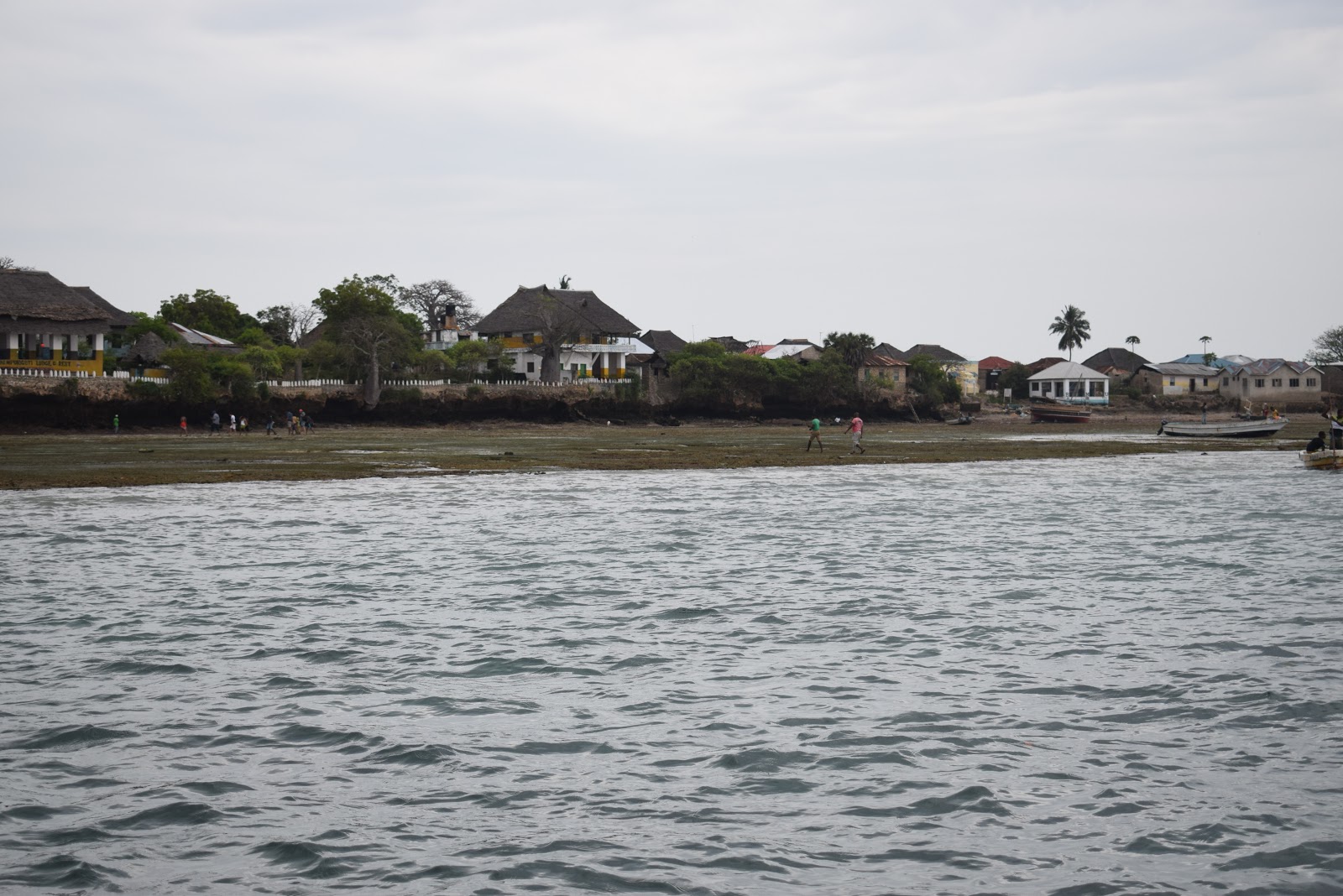 The Shirazi community also known as the Kifundi, is one of the minority groups in Kenya, occupying the southern most coastal villages of Munje, Shirazi, Funzi, Bodo, Shimoni and Mkwiro. Being a coastal community a large number of its inhabitants rely on fishing as their main source of income though some practice arable farming. Even though most Kenyans are not aware of the existence of the Shirazi community due to marginalization, the locals still enjoy rich cultural values and history dating back to centuries.

In order to discover much about this community, The Kwale Journal visited Munje, Funzi and Mkwiro villages. The hospitality received, the simplicity of life in these villages and the unity of members of this community is phenomenal. In short the Shirazi is an organized community.

Several community elders narrated the history of their origin to The Kwale Focus. According to them, their ancestors came from Shiraz a place in the gulf region, centuries back. They built several mosques at Tumbe, Munje, and Shirazi villages. To date these ancient mosques are still found in these areas though some are no longer used but remain as historical ruins.

The Shirazi community was ruled by kings. One of their famous kings known as Tumbe who was blessed with a daughter known as Mwauzi Tumbe. After the death of her father, Mwauzi Tumbe took over the leadership of the community for several years until she got married to a man from the Vumba tribe, a neighboring community which inhabits Kisiwani village on the western most part of Wasini island.

It is said that the Vumba people were not happy with the Shirazi kingdom, and for years they had planned to overthrow it. They severally tried to attack them but their efforts were futile. And after realizing that all their means had failed, they resolved to make peace with the Shirazi and finally one of their own got married to Mwauzi Tumbe, without the Shirazi knowing that they were just cunning.

After years of peaceful stay, the Vumba people learnt all the secrets about the Shirazi kingdom. Mwauzi Tumbe’s husband explained to her all their plans to topple their kingdom and took advantage of her old age to deceive her. She agreed to him but pleaded to be left in her own village. The Vumbas came up with several plans one of which they asked Mwauzi Tumbe to shout out ‘war’! every evening, and she did so for several days. But when her guards came to rescue there was no war or danger at all. This continued for a while until became fade up with her and started ignoring her in some occasion thinking that she was under the influence of old age.

However one day the Vumba people staged an attacked and drove off with all the valuables of the Shirazi kingdom. They also took Mwauzi Tumbe and decided to leave her in an isolated island which is today know as Mpunguti where she later succumbed to death due to lack of food and water.

The Vumbas lived happily for years after killing Mwauzi Tumbe but later problems started to haunt them. It is believed that the Shirazi ancestors were angered by their actions hence cursing them. They later started suffering, harsh drought, diseases among other hardships followed them. As a result the Vumbas decided to seek intervention of a medicine man who narrated to them the cause of all the problems. The wise medicine man asked the two communities to reconcile an make amends to honour the late Mwauzi Tumbe who was killed in a disrespectful way. Some members rowed to Mpunguti island and took the remains of Mwauzi Tumbe and burried them in Bogoa area in the present day Mkwiro village.

Shortly after that the problems stopped. Today the graveyard where Mwauzi Tumbe’s remains were buried is still guarded by some of the Shirazi community members who use it as a holy shrine where they perform rituals at times of difficulties.

Today if you visit Bogoa area in Mkwiro village, you will find a coral stone at the the place where it is believed that Mwauzi Tumbe’s remains were buried.