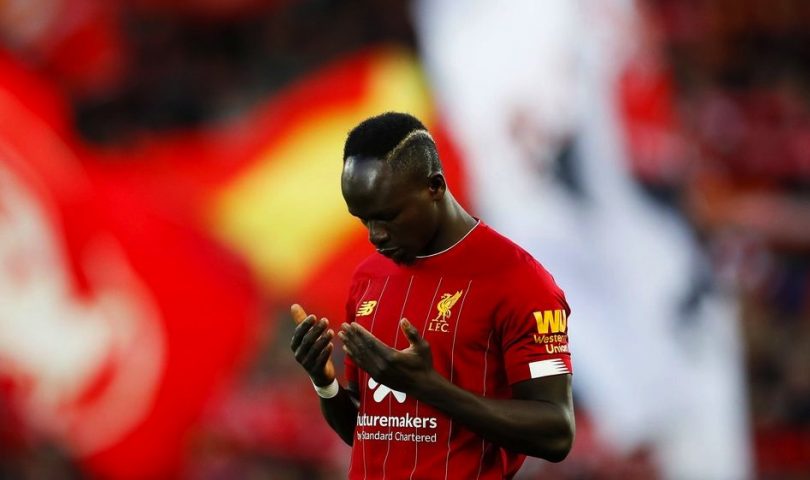 Liverpool FC and Senegalese national team star Sadio Mane has donated £41,000 to help his nation in the fight against the coronavirus pandemic.

Donation from the 27 years old superstar comes at a time when Senegal has confirmed 27 cases of coronavirus infections by Tuesday 17, though in two cases those infected had been reported to have fully recovered.

It is understood that in 2019 Saido Mane also donated £41,000 to help build a school in is hometown Bomballi in Senegal, and had also sponsored the construction of a mosque and a hospital.

Efforts by Sadio Mane come at a time when the COVID-19 has adversely affected many sporting calendars in the world with major tournaments postponed in an effort to contain the spread of the coronavirus. Among the top flight leagues affected by the COVID-19 pandemic is the English Premier League, Spanish La Liga, France Ligue 1 and Serie A in Italy.

By Tuesday a confirmation was issued on the postponement of the Euro 2020 tournament, and pushing it back by a year to between June 11 and July 11, 2021. According to The Sun, COPA America has also postponed this summer’s calendar and pushed it back for 12 months.