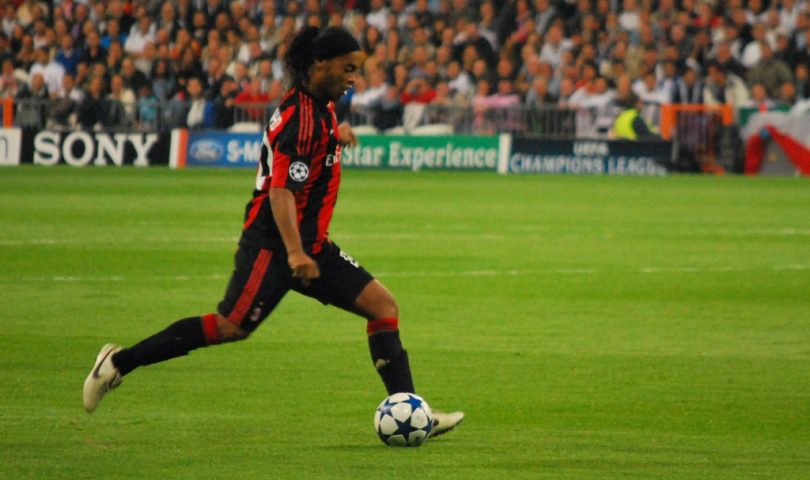 Brazilian soccer legend Ronaldinho Gaucho turned 40 years behind bars at a maximum prison in Paraguay. Several Brazilian soccer legends who were part of the Brazilian national team that won the 2002 World Cup played in South Korea and Japan, among them Ronaldo Luís Nazário de Lima, Rivaldo and Roberto Carlos took to social media to wish him a happy birthday.

Ronaldinho and his brother Roberto Assis who is his business Manager had shortly travelled to Paraguay March 4, 2020 for a charity event. The two ended up in prison for what was reported as entering the neighboring country using falsified passports.

The two were first ordered to remain in their hotel suite in Asuncion while Paraguayan authorities conducted investigations but two days later they ended up in jail, with a judge denying them bail and refusing to release them into house arrest.

Ronaldinho Gaucho (born Ronaldo de Assis Moreira) was born on March 21 in the Brazilian city of Porto Alegre which is the state capital of Rio Grande do Sul. His father João de Assis Moreira was a footballer for Esporte Clube Cruzeiro while his mother Miguelina Elói Assis was a nurse. His elder brother is Roberto Assis who is also his business manager while his sister Deisi Assis works as his press coordinator. He has a son João (named after his father) who was born on February 5, 2005 to a Brazilian dancer Janaina Mendes.

Ronaldinho rose to fame at the age of 13 when he featured in the 1997 Brazilian U-17 World Championship team in Egypt.