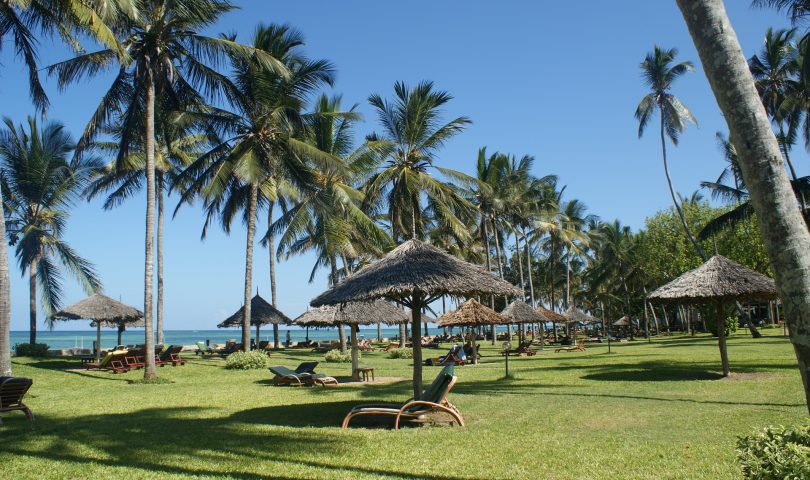 The welcoming aura of Mombasa town tells you how things are normally done at this coastal town.  There is no hurry here as the natives say ‘Mombasa Raha’ two Swahili words meaning Mombasa is enjoyment.

Many people know the coastal town of Mombasa as the second largest town in Kenya after the capital city Nairobi, or just a tourist hub and a gateway to Eastern and Central Africa. Mombasa town has rich history dating back to centuries, and it is believed to among the oldest towns in the world.

Its history has been recorded in chronicles dating back to the first and second centuries. The original inhabitants of Mombasa town who are the Swahili people were in the past known as the Wangozi.

These people used a different name to call Mombasa town. According to Stambuli Abdullahi Nassir a famous historian at the Kenyan coast, Mombasa was first known as Gongwa La Mwana Mkisi meaning a territory of the Queen of Sheba.

It was later named Kongowea, Mvita and then Mambasa, and not Mombasa as it is referred to as today. According to Stambuli, the name Mambasa comes from an Arabic word ‘Man-baasa’ meaning people who refused to be colonized or ruled by outsiders, a case that was evident from their resistance during the colonial eras.

However among all the names of Mombasa town, the name Mvita was most famous among the native Swahili people. Mvita meant people who fought back or resisted as it was seen when the Portuguese who were led by Vasco da Gamma came to Mombasa, though very few people know about this history because many things are believed to have been changed in the history recorded about Mombasa town.

Stambuli narrates that the generosity and kindness of the native Swahili people of Mombasa town also led to the evident change of different Swahili names by visitors. “Many people have come up with their names. But the name Mvita was the most famous name of this town,” he explains.

Gongwa La Mwana Mkisi, meant the monarchy of queen Mwana Mkisi, a powerful ruler who reigned during the period of Prophet Suleiman (King Solomon) ruling to as far as the Shungwaya region. Her Arabic name was Balqis though many call her as the Queen of Sheba in English. Mombasa town is among the oldest towns of the East African coast alongside Lamu, Zanzibar (Unguja) and Kilwa.

Also the famous Old Town (Mji wa Kale) overlooking the Indian ocean, Kilindini waterfront and the Moi Avenue tusks are other distinct features of the picturesque town of Mombasa.

Welcome to Mombasa ‘Hakuna Matata!’ An ancient town worth a visit!