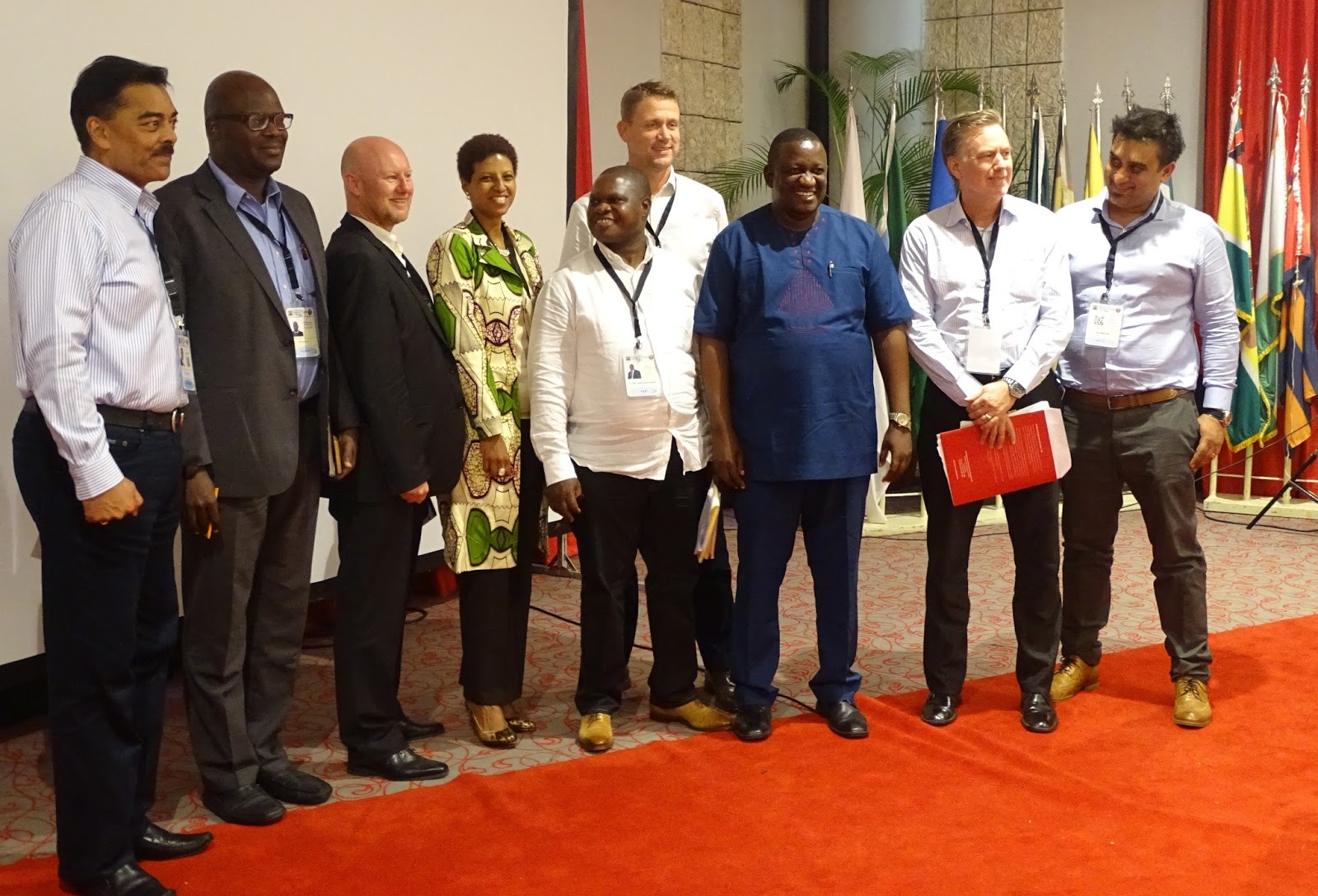 Kwale County Governor Salim Mvurya has welcomed local and foreign investors to the county saying it offers the best investment environment and opportunities. Governor Mvurya has also assured that the County Government of Kwale has invested heavily in infrastructure development, and is ready to partner with all stakeholders in a bid to transform the lives of Kwale residents.

He made the remarks at Southern Palms Beach Resort in Diani on Friday evening when he officially opened the Co-Willing Economic Development Conference 2018.

The conference whose theme is ‘Sustainable Development in Africa: Leading The Way’ is the first ever to be held in Kenya and draws participants from Switzerland, Kenya, South Africa, Lesotho, South Sudan among other states.

“I am happy that among the 47 counties in Kenya, Co-Willing has chosen Kwale County as their favorite destination for launching their projects. I can assure you that you’ve made rights choice because Kwale County has the best investment opportunities and environment,” said the Governor.

Governor Mvurya also described Kwale County as the best tourist destination in Africa with Diani beach having been voted the best beach for four consecutive years. “We have also invested heavily in education to grow professional and skilled manpower, an integral component for serious investment,” he added.

Speaking at the forum, the Swiss Ambassador to Kenya Ralf Heckner said the investment
group whose headquarters are in Geneva, will create many opportunities for Kwale residents. “The partnership between Kwale County Government and Co-Willing will create many opportunities particularly for the local residents,” said the Ambassador who hailed Governor Mvurya’s exemplary leadership.

He said that Governor Salim Mvurya who is also the in coming Chair of the Council of Governors will have added advantage to enhance Kwale county’s development agenda. “You as the incoming Chair of Council of Governors will be better placed to unite the 47 counties in Kenya, and initiate agendas that will be beneficial to the people.” Said the envoy.

The group’s Kenyan Director who is also its Treasurer Mr. Patrick Kisia said when Co-Willing was deliberating on its investment program in Kenya, Kwale County was their favorite choice because of its open and accountable leadership, best investment policies and practices, and its development record.

Mr. Kisia singled out Kwale among the 47 Kenyan counties, saying that it has been pursuing a strong, stable, and a trans-formative development agenda. “In the education sector, Kwale County has an exemplary scholarship program under the ‘Elimu Ni Sasa’ initiative. This will in the long run grow a good number of professional and skilled manpower needed to steer its economic agenda to greater heights,” He said.

Through Governor Mvurya’s leadership, the county government of Kwale is offering full
scholarship to 3310 students studying in form two, three and four in various national schools and 1440 others in national varsities. Also more than 600 other students have joined form one in various national schools this January. In addition the county government of Kwale pays normal bursaries to many students learning county, sub-county and other institutions.

The Co-Willing group is planing to put up a model solar energy plant at Shimoni area.