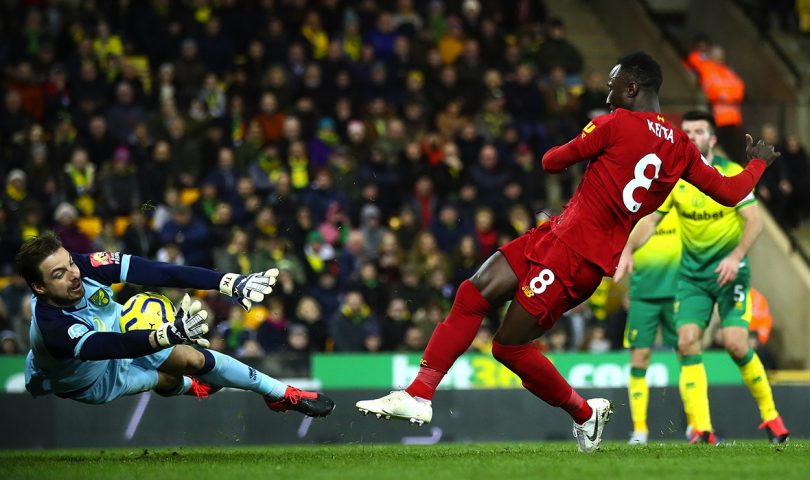 Following Friday’s announcement to postpone the English Premier League games due to the Corona virus threats, now Premier League chiefs are under increasing pressure to cancel the entire PL season.

If that decision is taken then EPL leaders Liverpool Football Club will be dealt with a huge blow of being robbed of their first ever league tittle in 30 years.

However an emergency meeting of the 20 EPL clubs is scheduled for Thursday next week to establish the way forward for the remainder of the season.

As of now, there are no Premier League fixtures taking place until April 4 when it is expected that the COVID-19 will have been contained. The English Football League has also suspended its fixtures to April 3.

The decision to suspend the EPL football was agreed on at an emergency club meeting held on Friday following reports of Arsenal FC boss Mikel Arteta and Chelsea FC midfielder Callum Hodson-Odoi having tested positive for the deadly Corona virus.