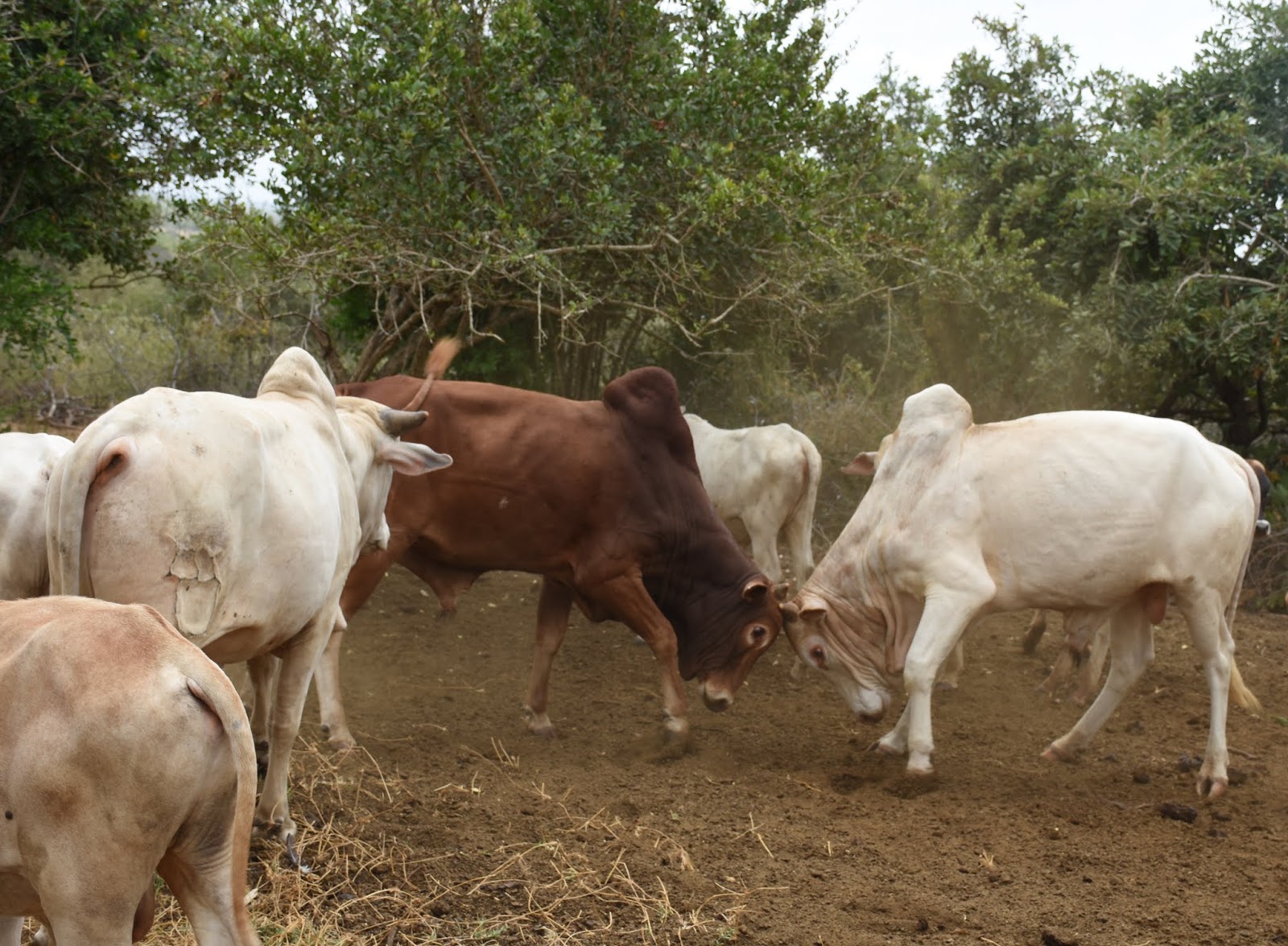 In 2014 the County Government of Kwale under the leadership of Governor Salim Mvurya and his Deputy Fatuma Achani initiated the County Integrated Food Security Program aimed at changing peoples lives and making Kwale County food secure.

Through this program the County Government bought two tractors for each ward and also started distributing hybrid cows, goats and seeds to farmers.

In Mwereni ward Lunga Lunga Sub-County Robert Joho Kaziyahindi is one of the beneficiaries who received a hybrid bull from the county government in 2014.

Kaziyahindi recounts how this program has changed his life. “I used the bull to crossbreed my local breed cattle,” he says.

Today, he sells over 40 litres of milk per day compared to around 10 to 20 litres he used to sell before.

“I sell my milk to local markets and use the profit I make to cater for my basic needs,” he further explains.

Kaziyahindi who now owns over 200 heads of hybrid cattle also expects to sell over 70 bulls by the end of this year, whereby the market price of a bull is between 70,000 and 100,000 Kenyan shillings.

Before, he used to sell the local breed bulls at around 30,000 shillings.

“Through the County Integrated Food Security Program, Governor Salim Mvurya and his Deputy Fatuma Achani have helped many farmers in Kwale County. Some of us got hybrid cattle, other received seedlings while fishermen benefited from boats and fishing gears,” Kaziyahindi happily explains.

Kaziyahindi has used his livestock project to build a rental house in Likoni Mombasa County, which earns him a remarkable sum each month. He has also paid secondary school fees for his three children.

“Currently I am putting up a residential house in Mwereni at an expected cost of two million Kenyan shillings, a project which is also funded by this project,” he says.

Though Kaziyahindi and other farmers in Mwereni ward face similar challenges such as water scarcity, he hopes that those challenges will be solved once and for all.